On the occasion of the 100th anniversary of the founding of the Chinese Communist Party (CCP), China on Friday released a white paper detailing “China’s political party system: cooperation and consultation.”

It comes as some countries attempt to wage an ideological war against China and, using human rights rhetoric as a pretext to interfere in China’s internal affairs and impose their vision on the country. Not only does this fail to understand the Chinese political system, but it is not an honest or fair description of the CCP’s record.

In fact, China’s political system has proven to be flexible to adapt to local political conditions and best serve the country’s development needs. As the document states, â€œthe system best suited to a country is determined by its history, traditions and realities. There are many types of political party systems in the world, and there is no one system that is good for all countries. . “

The exercise of state power by the CCP does not mean “no” to democracy. Besides the CCP, China’s political party system includes eight other political parties and prominent figures without affiliation with any of the political parties. Cooperation between them ensures that voices from various fields are heard in the administration of state affairs.

Consultation is vital in China’s policy-making process. Other parties and non-affiliates may offer their advice through several channels, including the Internet. For example, before adopting the proposals for the formulation of the 14th five-year national economic and social development plan and long-term goals until 2035, the Chinese legislative body generated more than a million responses from Internet users. .

Non-CPC political parties regularly conduct targeted research on the major issues of economic and social development. Their representatives are invited to attend relevant conferences to advise and participate in specialist field work, inspection and supervision. 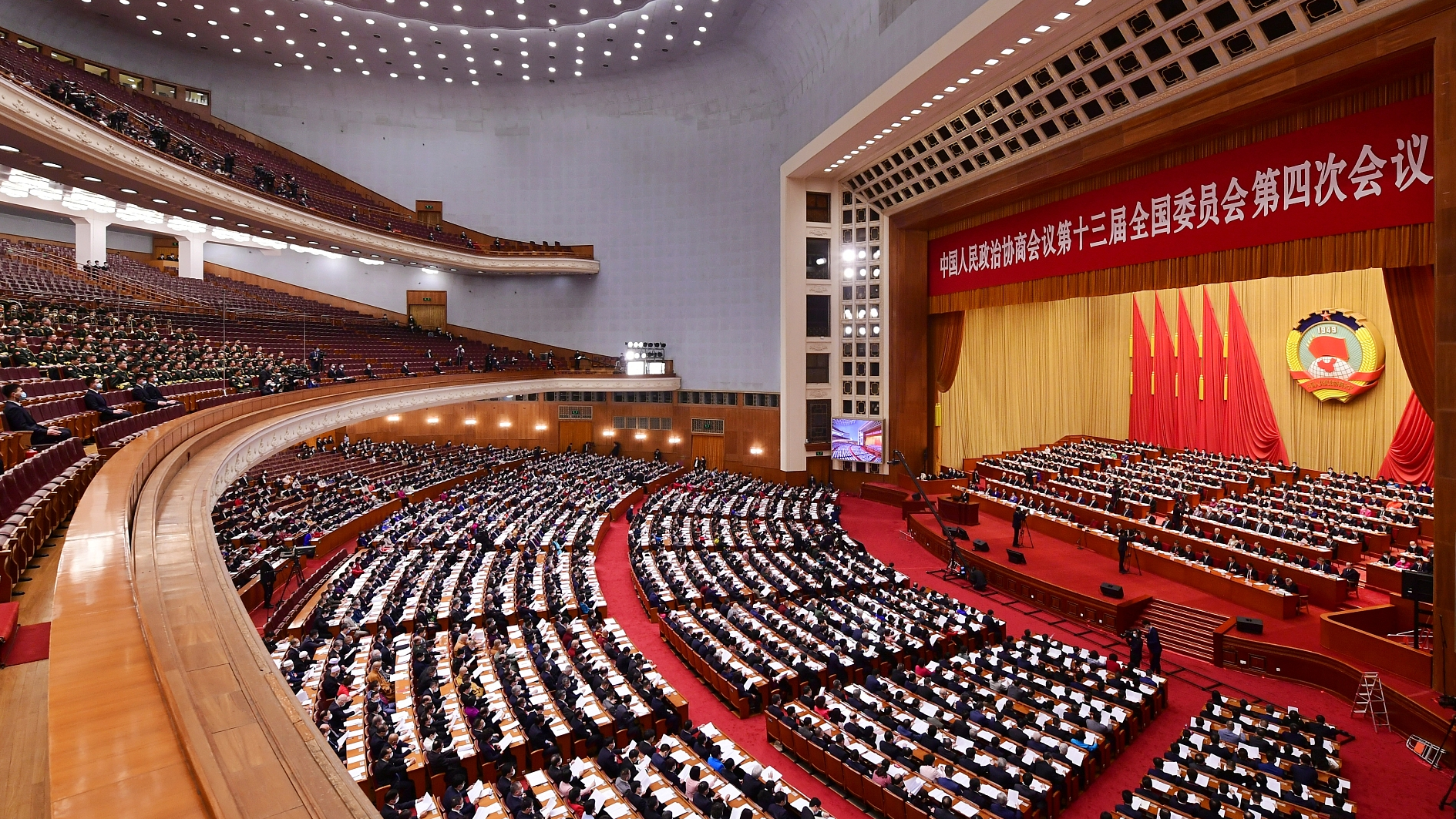 The fourth session of the 13th Chinese People’s Political Consultative Conference is held at the Great Hall of the People in Beijing, China on March 4, 2020. / VCG

The fourth session of the 13th Chinese People’s Political Consultative Conference is held at the Great Hall of the People in Beijing, China on March 4, 2020. / VCG

A successful political model is not only a question of dogma, as classical freedom assumes, but also relies on the capacity of this state to truly serve the best interests of the people, to adapt to the needs, to improve the standard. of life, to fight poverty and to adhere to the well-being of all.

Democracy in China is not based on the drama and drama of elections, but on the principle that democracy is balanced by economic rights, which in turn are human rights. Under the current political party system, China has grown from a backward and impoverished agrarian nation to the second largest economy in the world in a rapid manner and in a relatively short period of time.

Human flourishing is not just about being “politically free” – you can have what is called “classical freedom”, meaning the absence of government and restraint, while being poor, economically subject and without opportunity. Are many people in America “free” when they have no way out of poverty?

When the Chinese Communist Party came to power in 1949, China was an underdeveloped agrarian country dominated by a peasantry controlled by a small class of landowners. In 1952, its gross domestic product was only 67.9 billion yuan ($ 9.55 billion). This is less than the performance of a third-tier city on its own in today’s China. In 1949, the average life expectancy in the country was only 35 years. Today the figure jumped to 77.3.

The white paper shows that the implementation of CPC policies has produced an exceptional transformation in people’s outlook and quality of life. From 1956 to 2020, household disposable income increased from just 98 yuan ($ 15) to 32,189 yuan ($ 4,991).

The close cooperation between the CPC and other political parties has enabled China to pool all the resources necessary for national goals. In addition to economic growth, China has announced that it has eradicated extreme poverty nationwide by 2020. Meanwhile, China’s effectiveness and mobilization in the fight against the COVID-19 pandemic has impressed the world. These are the result of the smooth functioning of China’s multi-party cooperation system.

China has proposed a different vision of democracy to achieve a successful country, unlike the Western model, which is firmly adapted to Chinese conditions. As evidenced by the upheavals, chaos and instability that rocked China during the pre-Communist era, Western liberal democracy was a system ill-suited to the country. Subsequently, the CCP has built its reign on these historical tragedies and upheavals to articulate a system on behalf of the people, using results-oriented scientific measures.