Editor’s note: Stephen Ndegwa is a Nairobi-based communications expert, US-Africa International University lecturer, author and international affairs columnist. The article reflects the opinions of the author and not necessarily the views of CGTN.

Events unfolding on the Russian-Ukrainian border have raised the geopolitical temperature in recent weeks. For obvious reasons, and even some that may not be apparent, the West is on Russia’s case, threatening and cajoling President Vladimir Putin over his alleged intention to attack and annex its Western neighbor.

The bustling shuttle and telephone diplomatic efforts with Russia, Ukraine and others around the tension have yet to bring some semblance of conciliation on the issue. What emerges, however, is that there is a hidden ideological and political dichotomy in the approach to the matter, pitting the US on one side against Europe on the other.

Experts who have analyzed the current scenario so far believe that Europe has toned down its rhetoric expressed through the body language of French President Emmanuel Macron, while the United States has retained its belligerence as President Joe Biden continues. to beat the drums of war. It is instructive that the United States is also pushing other countries to expel their citizens from Ukraine, even as President Volodymyr Zelensky recently declared a Russian invasion unlikely.

Macron’s recent shuttle diplomacy to Moscow and Kiev seemed to shed some light at the end of the tunnel on this issue. Tripartite but separate face-to-face meetings and telephone conversations brought out the real issues. At the heart of the Macron-Putin talks is finding ways to advance the implementation of the 2015 Minsk Agreement between Kyiv and Moscow, otherwise known as the Minsk II Agreement, and security and overall stability of Europe.

Macron pleaded for the revision of the Minsk agreements negotiated by France and Germany, which aim to end the war in eastern Ukraine, as a model for peace between the two neighbors. Macron felt a personal obligation to respect the treaties, seeing that Germany was held hostage by the United States in its usual strategy of division. Unfortunately, at the same time Macron was talking about compromise during his meeting with Putin and Zelensky, Biden was threatening to cut off the Nord Stream 2 gas pipeline that connects Russia and Germany. 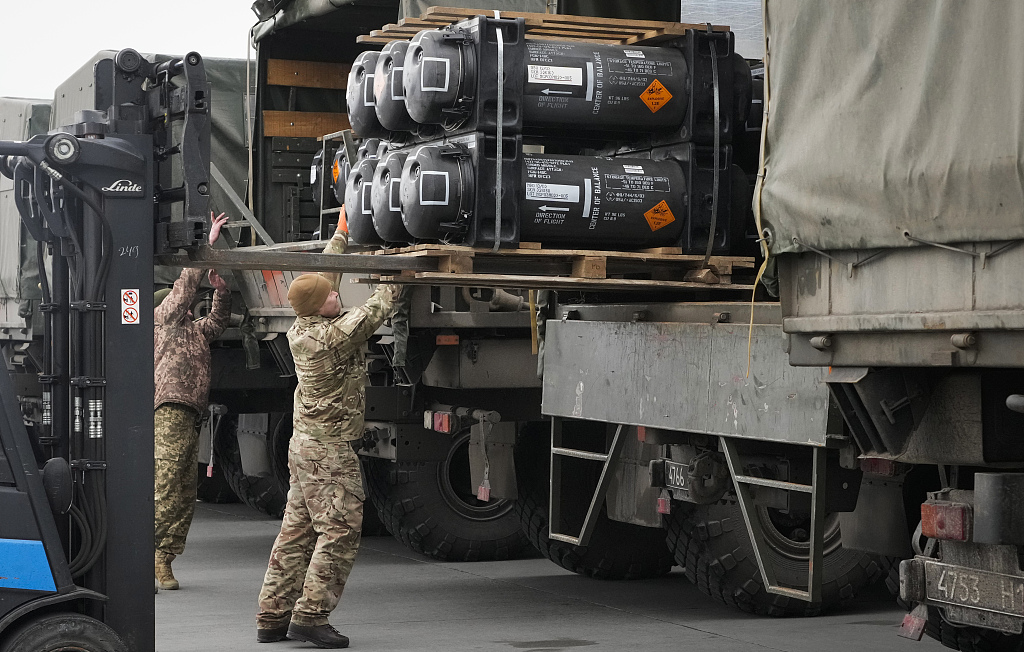 It was absurd and condescending to America’s main ally in Europe. But Germany finds it difficult to contradict the United States even though it probably feels that the latter is distorting its interests for selfish purposes. Such threats and provocations also risk rolling back any nascent rapprochement in this fluid matter. It is clear that Biden underestimates the power of Russia and is determined to pursue his plans to their logical conclusion. Biden’s maxim in this crisis is “my way or the highway”, a saying that Moscow cannot accept.

The meeting between Putin and Macron shows that the former does not have a clear-cut position and is ready to dialogue with reasonable and respectful parties. Having established a rapport with Putin, the West must seize this opportunity and their dialogue. Macron has read Putin’s mind and understands Russia’s need for reassurance about the risk of encroachment by the North Atlantic Treaty Organization.

While Macron expressed optimism that an amicable solution to the conflict could be reached, on February 12 Biden warned that the United States would react “decisively and impose swift and severe costs” in case Russia would continue the invasion. It’s the kind of toxic language and negative attitude that could actually stoke the fire. This attitude is characteristic of Biden’s great ideological chivalry.

Now, even if Macron’s diplomatic overtures have not yet reached Putin’s irreducible minimums, they validate Russia’s concerns and express a willingness for flexibility on the issue. But the French president is also concerned about the future of Europe, as evidenced by his move from the Socialist Party to the countryside under La République En Marche!, a centrist, pro-European party he founded in April 2016.

The age difference between Macron and Biden also shows their future prospects. As the youngest president in history, the French leader envisions a great future for Europe, but one that can only be possible through peace and mutual understanding between nations. Conversely, as the oldest US president ever elected, Biden is aware that time is running out, especially since a second term is not assured. He sees his mission as entrenching America’s hegemony by any means necessary.

Contradicting the hype from the United States, Kiev said it did not find any imminent threat of invasion from Russia. It is on this position that Macron operates in his apparent optimism in the resolution of the crisis. This is a personal belief as it currently operates alone and not under the auspices of the European Union (EU). The US has ousted the role of the EU, leaving the latter with the dilemma of whether to use Macron’s weighted approach or let the superpower use its arm-twisting and abrasive scare tactics.