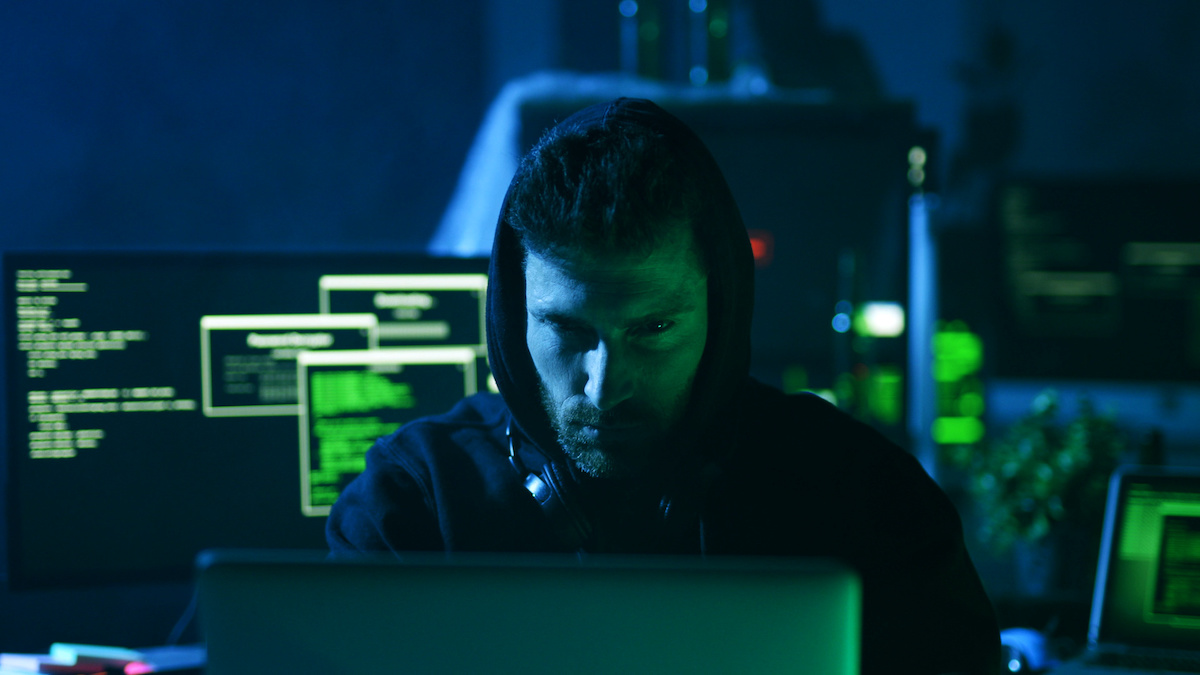 As preparations begin for another so-called ‘freedom rally’ to oppose the lockdown, we wonder if Covid is the only thing motivating protesters. No … as you might expect, there are other tensions and influences and after Covid they might just turn to anti-climate action.

As the official rally start time approached, the Telegram channel was strained. Messages poured in from potential participants struggling to find a way to get to the starting point after a heavy police presence.

The trolls had found the channel, happily mocking “suburban gronks in sportswear getting fined live.” At 12 noon, it looked like the Melbourne Freedom Rally on August 21 was going to be a failure.

Instead, minutes later, a group of hundreds of protesters gathered at the corner of Little Collins and Bourke Street and quickly snowballed to form a crowd of at least 4,000, according to one estimate. subsequent police.

Braving arrests and fines, protesters marched through Melbourne’s locked CBD in what Reignite Democracy Australia director and rally organizer Monica Smit (since arrested and charged with incitement) said with exultation as the Facebook livestream of the group was a great victory for the movement.

From small fringe rallies in March 2020, the protest movement can now boast of two of the largest unauthorized rallies in recent Australian history, with the July 24 march in Sydney also drawing crowds of several thousand. Unlike typical forms of Australian street protest, these rallies met without legal approval or without the support of established parties or militant organizations.

Crowds at the Sydney and Melbourne gatherings were noticeably young, and the old gathering had a notable turnout from the city’s southwest suburbs.

The youthful face of the movement seems to be reflected in the Melbourne Institute polls on vaccine reluctance. It found that although overall reluctance has decreased since July, combined reluctance and opposition to vaccines among 18-44 year olds remains higher (28.2%) than the national average (20.3% ). In addition, the number of people of all ages opposed to the COVID-19 vaccination fell from 9.2% to 11.7% in New South Wales in August.

It can be difficult to categorize the beliefs uniting the last two Freedom Gatherings. While opposition to the lockdown measures is universal, some rally participants are voicing their grievances in terms of lost business or work while others are also speaking out against the current crop of coronavirus vaccines.

Opposition to the vaccine can go as far as total rejection of vaccination for medical (or religious) reasons or opposition in principle to the introduction of vaccine warrants or passports. Participants have varying starting points but they are united in rejecting current COVID-19 containment measures and wary of the political and medical authorities behind them.

Many groups organizing the gatherings are more easily characterized.

As Reignite Democracy Australia, the largest national anti-foreclosure organization, promotes itself as a platform for disenfranchised people from all walks of life, inscribing ‘inclusion’ alongside ‘integrity’ among its core values, its leader Monica Smit was associated with both the Victorian Liberal Party. Party and extreme right-wing groups.

How the movement is seen

Other major groups, including Australians vs. The Agenda, are less timid about their ideological orientations, accusing Victorian Prime Minister Daniel Andrews of using pandemic controls to create a “socialist, communist and fascist state”.

Although this description may seem confusing to ears versed in political theory or 20e century, it reflects an increasingly globalized conspiracy language that views conventional political labels as part of a fictitious political process.

Instead of seeking to operate within public discourse, this milieu presents itself as free-thinker outsiders assembling a new counter-public to challenge, expose and (sort of) defeat a totalitarian media-politics-business cabal.

While these groups structure their struggle in terms of personal and spiritual freedom, their rhetoric has an obvious resonance with the far right, which has been far from shy in seeking to join and recruit among this audience. In Germany, this anti-containment movement was inspired by the language of business disruption and innovation, calling themselves “Querdenker” or in English “diagonalists”, and it is this label that I think , is best applied to organizations that drive the Australian movement. .

The bond between Australian diagonalists and their international counterparts is more than academic. Like a Goalkeeper Australia report revealed, dates for Australia’s “Freedom Gatherings” are set and even posters produced via an international diagonal group Worldwide Demonstration, whose operators appear to be German residents calling themselves the Free Citizens of Kassel.

While the Australian protests are organized and led by local groups, Worldwide Demonstration functions as a clearinghouse of ideals and a space for coordinating gatherings for maximum media impact.

The essential role of social media

The media impact is essential, both organizational and personal. Australian Diagonal Movements are eager to attract clicks and views on as many platforms as they can accommodate – RDA’s homepage proudly lists its followers across multiple platforms.

In addition to raising public awareness, social media platforms function as launching pads for the enterprising leaders of these movements, including serial reality TV listener Smit and a gallery of live broadcast “independent” journalists. . In addition to providing inspiring imagery and stories, the far-right globalized media ecosystem also enables Australian diagonal leaders to promote themselves to a global audience.

Depending on attention and events but without a concrete political strategy, the current diagonalist movement finds itself at an impasse. While they are unlikely to storm state or federal parliaments (physically or electorally), it would be a mistake to reject this movement. In addition to producing the largest unauthorized right-wing rallies in recent history, the movement has the potential to further engage those without business, work or other support through state and federal responses to the pandemic that have been implemented early but late.

Will everything disappear with the Covid?

The co-option and standardization of diagonal language and agenda is also a problem. The conflict between the mainstream and the right wing of the coalition government over the role of restrictions and identification measures in facilitating the new normal will likely be a central issue as next year’s elections approach, while several far-right parties have made clear their intention to attract diagonal voters. .

The election is unlikely to be the last word, as various state and federal COVID-19 measures are likely to remain after vaccination targets are achieved, leaving more ground for the diagonal struggle to be exempted.

Spinifex is an open forum, so called because it sits at the “sharp” end of sustainability. If you would like to contribute, we need more than 700 words. For a more detailed brief and style guide, please email: editorial@thefifthestate.com.au

In the longer term, the deep hostility of diagonalism to scientific expertise and the suspicion of state and collective action in response to crises have obvious implications for the shape of climate policy as policy measures move forward. mitigation and adaptation are intensifying.

It should also be remembered that the current policy of blame and the goal of a return to normalcy are likely to fuel, not stifle, this movement.

Danielle Lavelle is a Melbourne-based political and social movements watcher who “hangs out in these online spaces so you don’t have to.”