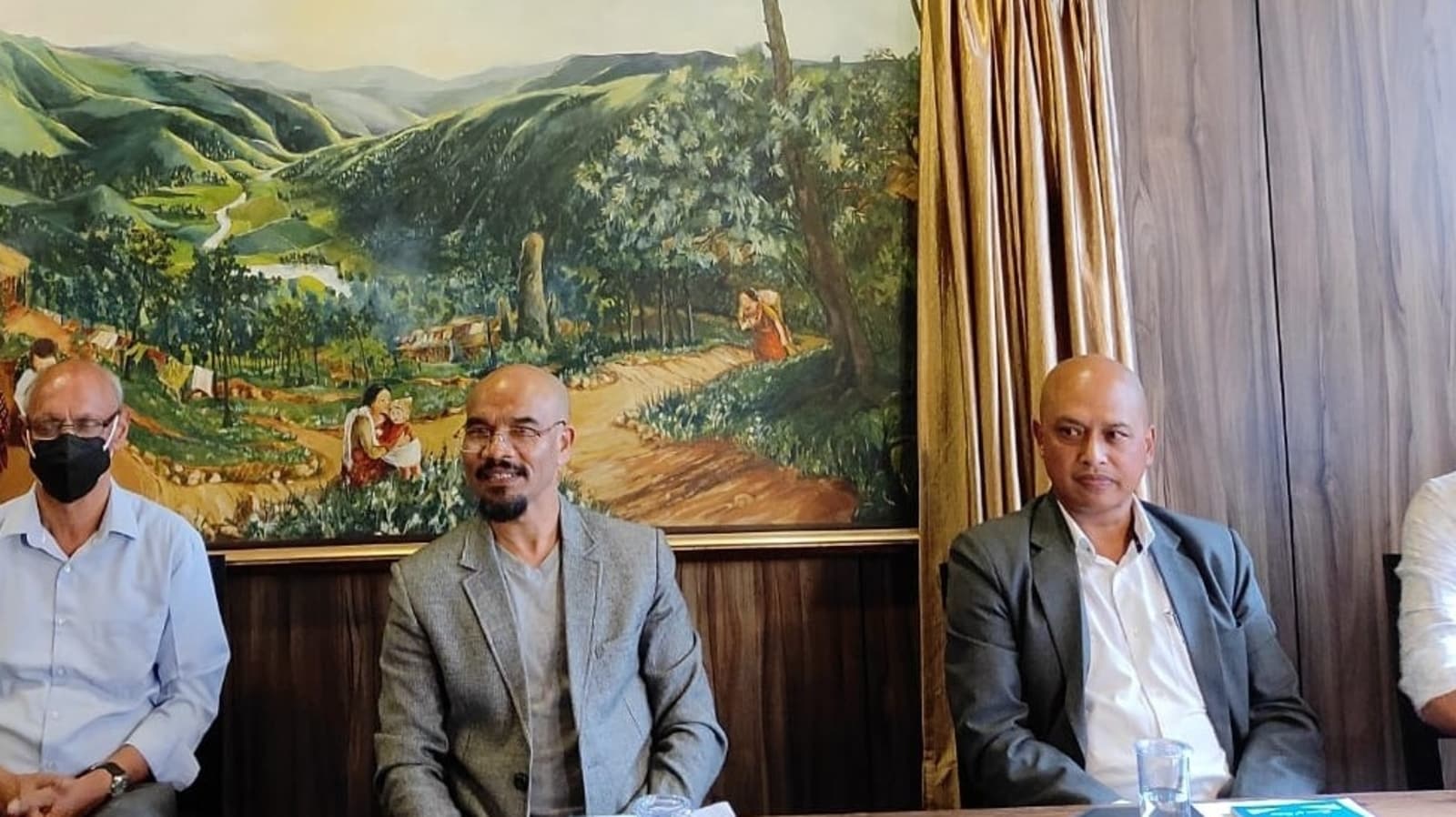 Former Nongkrem lawmaker Ardent Miller Basaiawmoit on Tuesday announced the creation of a new regional political party dubbed the “Voice of the People Party” (VPP) to bring “real” change to the state. The party will be officially launched in November, after which it will apply for a symbol from India’s Election Commission, officials said.

The former chairman of the Hill State People Democratic Party (HSPDP), one of the state’s oldest regional parties, said he shared a common ideology, belief and conviction with his team and hence the common desire to ensure an alternative option of real governance to the people if they are chosen to lead in 2023.

“As concerned citizens of the state, we cannot stand idly by and close our eyes to the state of affairs,” Basaiawmoit told reporters at a press conference. He asserted: “We have all witnessed state failure in all aspects with the current government, as the current political leadership of the state lacks the political will to effect change in the state. “

He said the VPP first wants to unite the people and work together to revive the state. He regretted that even if the state will celebrate its 50 years as a state, it is shamefully lacking in delay on all fronts. “The only solution is a new set of leaders with the conviction and dedication to serve the people and always put them first,” said Basaiawmoit.

He said the failure of the current MDA exemption to serve the people is the main reason for floating the new party. “We talked about change but where is it? We need to see real change and this is what we want to achieve and we call on people to come forward and join us in our mission.

Thank you for subscribing to our Daily News Capsule newsletter.